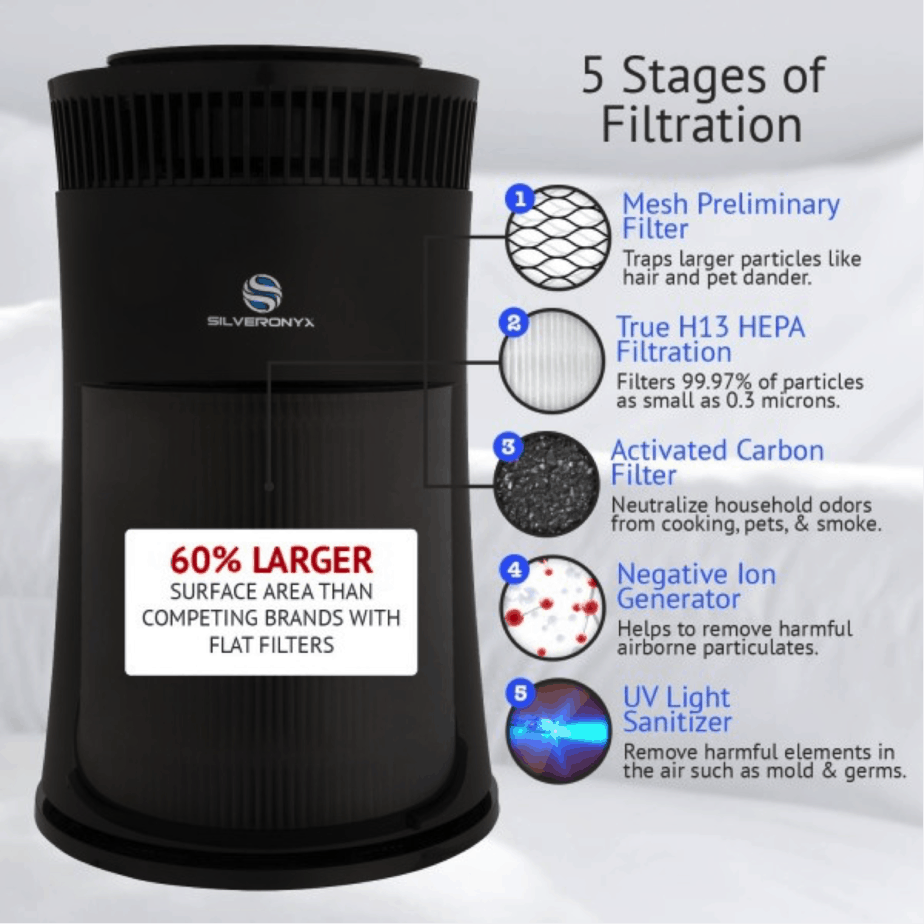 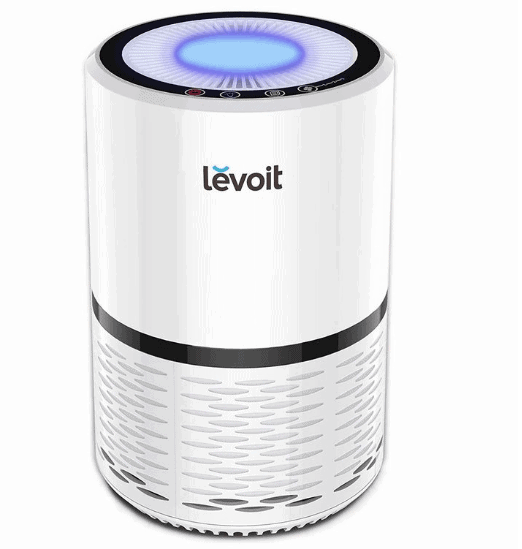 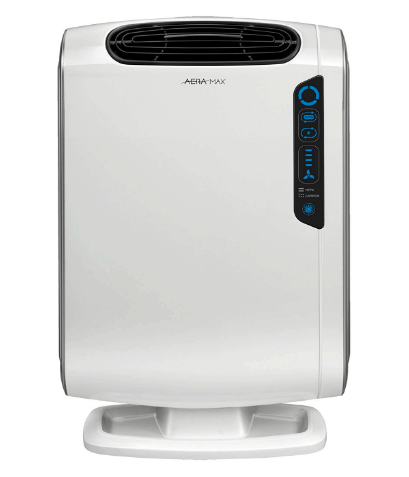 Using an Activated Carbon Air Purifier in your Home

If you are shopping for an air purification system, or already own one, you are probably familiar with activated carbon filters. When considering different air purifier features, it is important to understand the benefits of activated carbon and how activated carbon works. These crafty filters can very effectively combat odor, smoke, dust, mold, allergens, and more.

What is an activated Carbon filter?

Activated carbon, also called activated charcoal, is a form of carbon that has been “activated” through a process of extreme heat. When carbon is exposed to intense levels of heat, it becomes extremely porous. This porosity allows the carbon to have a very large surface area for particle absorption. Due to its high degree of micro-porosity, one pound of activated carbon has a surface area equal to 100 acres of land. The carbon is then further activated with a positive charge to attract negatively charged moisture or contaminates. Air purifiers with activated carbon filters rely on a process of chemical absorption to remove and capture impurities.

Air purifiers draw in contaminated air, sieve the air through a series of carbon filters, and release the air back into the room. As the air passes through the filter, pores within the filter absorb contaminants such as dust, lint, smoke, mold, pet hair, and allergens. Using an activated carbon filters in conjunction with a HEPA filter produces the best results. The activated carbon filter first works to prevent larger particles like dust and lint from reaching the HEPA filter allowing the HEPA filter to perform better and last longer.

Activated Carbon is most effective at eliminating large particle air pollutants such as VOCs (Volatile Organic Compounds), odors, and gasses. Other types of air purification systems such as HEPA and Ultraviolet light are not as effective at eliminating odor. Thanks to activated carbon, many of the gasses that are released by cigarette and cigar smoke can be trapped by activated carbon. Trapping cigarette and cigar smoke will not only prevent smoke odor from seeping into walls, furniture, and clothes, but will also decrease the effects of second hand smoke.