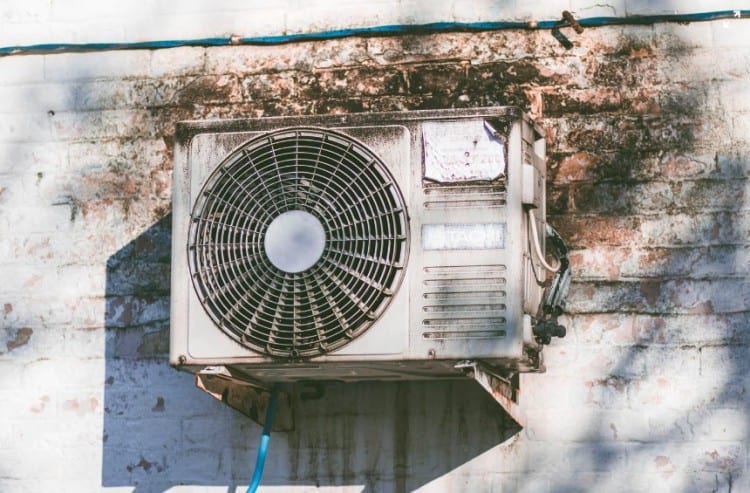 Speak to a Dryer Vent Professional in Your Area

If you use a dryer, then lint is going to be a part of your life. As clothes, towels, and linens toss and tumble in your dryer, loose fibers will detach. While most will accumulate in the dryer’s lint trap, some debris will always build up in your dryer hose and ventilation system. But what does it mean when your dryer vent blows lint outside?

Why A Dryer Vent Blows Lint Outside

The purpose of a dryer vent is to allow the hot air and moisture that accumulates in your dryer a way to escape the house. If you step outside while you’re drying a fresh load of laundry, you’ll be able to feel the warm air blowing out, and smell that fresh-laundry smell.

It’s normal for the dryer vent to blow a little lint outside. You might see a little fluffy bit here or there. But if you notice a large accumulation of lint in or below your outdoor dryer vent, you likely have a serious build-up of lint in your vent system.

How Does A Lint Build Up Occur?

As laundry tumbles dry in a dryer, loose fibers detach, drying faster than the laundry itself. These loose pieces blow in the hot air, and typically accumulate in the dryer’s lint trap. However, not even the best lint trap can capture every fuzzy bit!

Some bits of lint travel into the dryer’s exhaust hose and get trapped there. Others travel up the ductwork and get trapped along the walls of the duct. Some make the full trip to the outdoors.

Each time you use the dryer, that lint is exposed to hot, damp air. More and more lint blows through the ventilation system, and those particles begin to stick together in the humid environment. Just as you notice the collection on your lint trap is sometimes very thick and fluffy, the collection of debris along your dryer vents and hoses can grow thicker and thicker as well.

Once the build-up is thick enough, hot air can no longer pass through easily. Some pieces of lint may break free from the congested duct, and as a result, the dryer vent blows lint outside.

What Should I Do When My Dryer Vent Blows Lint Outside?

The first step should be to inspect and clean your entire lint vent system. This process can take some time, but is relatively straightforward:

If you have concerns about cleaning the pieces yourself, call 844-962-2681 to connect with a trained HVAC professional in your area. A local specialist will be happy to help determine why your dryer vent blows lint outside. Whether your vent needs cleaning, or there’s another reason at hand, you’ll receive a no-obligation quote for the necessary work.

When the dryer vent blows lint outside, it’s not just an unsightly mess- it could be a sign that your dryer vent needs some attention. If a full cleaning doesn’t do the trick, contacting a professional can give you the ultimate peace of mind.

Also, check out these related articles: